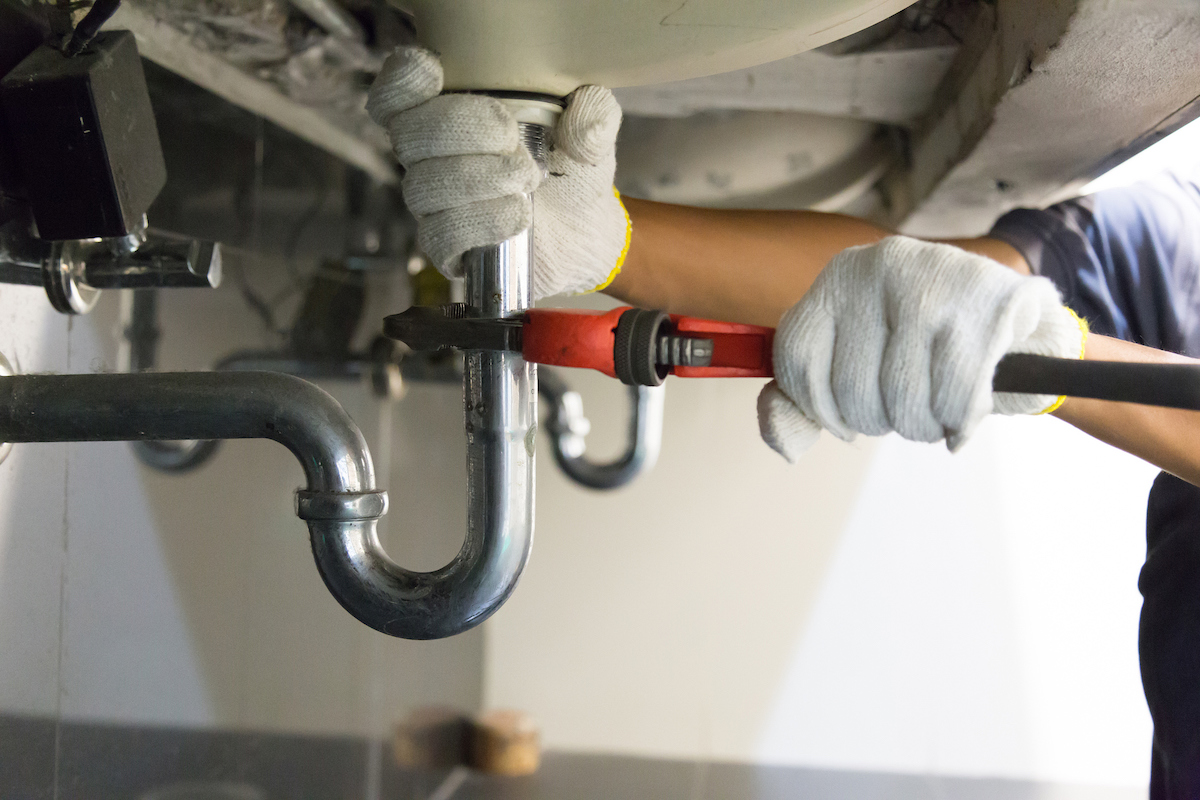 A plumbing contractor has been sentenced for unlawfully overcharging an 82-year old Santa Monica homeowner tens of thousands of dollars, officials say.

On January 27, a Los Angeles County Superior Court judge sentenced Jet Speed Plumbing Inc., dba Ritz Plumbing, to three years of probation, and a $45,000 disciplinary bond. The owner must take and pass multiple Contractors State License Board’s examinations and produce all documents and contracts for review upon request by the Contractors State License Board (CSLB), according to the City of Santa Monica.

These probationary terms are consistent with, and incorporate, the terms of a civil order issued against Ritz Plumbing in a disciplinary hearing before the Contractors State License Board, the City says.

This investigation began after one of the homeowner’s adult children noticed that her mother’s bank accounts and retirement savings had been depleted. The concerned relative contacted the Los Angeles County Department of Consumer Affairs Contractors State License Board (CSLB), which contacted the Santa Monica City Attorney’s Office.

In addition, A Ritz Plumbing employee had obtained an additional $81,000 from the senior homeowner for landscaping work that the employee had no license to perform.

In one instance, an employee had driven the senior homeowner to her bank so she could withdraw money to pay for the landscaping work, according to officials.

As a result of the investigation, Ritz Plumbing has refunded the homeowner the entire $92,000 amount paid and both Ritz Plumbing and its employee, Ignacio Duron, have pled no contest to misdemeanor crimes.

“This case should act as a cautionary tale and reminder that when we are dealing with contractors, it is critical we know our rights and the law,” said Chief Deputy City Attorney Eda Suh of the Consumer Protection Division.

In addition, it is also advised that consumers sign a written contract with the contractor only after reviewing it for accuracy and understanding its terms, not pay more than the legally required down payment and not to pay with cash.

For more information about consumer rights when hiring a contractor, or to file a complaint, visit the CLSB website at www.cslb.ca.gov or call CSLB at (800) 321-2752.