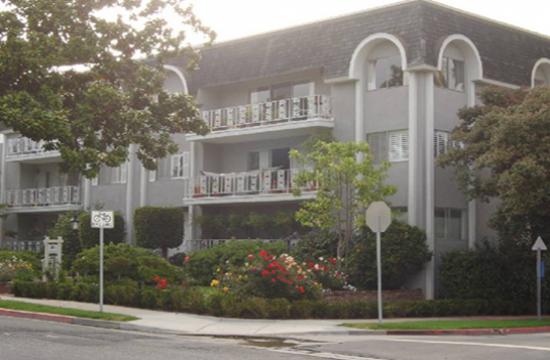 A controversial project and a long agenda caused Santa Monica’s Planning Commission to meet for almost 8 hours on June 16. Some on the commission questioned whether this meeting’s length set a historical record. The Mirror tried to check on this but was unable to do so by press time.

The Commission heard two appeals. One appeal was of the city’s Architectural Review Board’s approval of an application by the 404 San Vicente Home Owners Association to allow Verizon to place twelve cell phone panel antennas, a GPS antenna and associated roof-mounted mechanical equipment cabinets on the roof of their condominium complex. Two area residents appealed the ARB approval because they believe that replacing portions of the roof with the proposed materials would negatively impact the building and their neighborhood and the lack of screening on the east side of the project will leave antennas and equipment cabinets visable from the neighboring Calthorp School. In addition, the proposed antenna and equipment cabinets will mar the skyline and be an eyesore for tenants who inhabit the neighboring buildings.

The other appeal was of the city’s Zoning Administrator’s decision regarding proposed modifications so an addition could be made to a single family home 802 Navy Street in Ocean Park. The commission basically agreed with the Zoning Administrator’s decision but granted a variance so that the south side second floor wall of the addition could line up with the house’s existing wall.