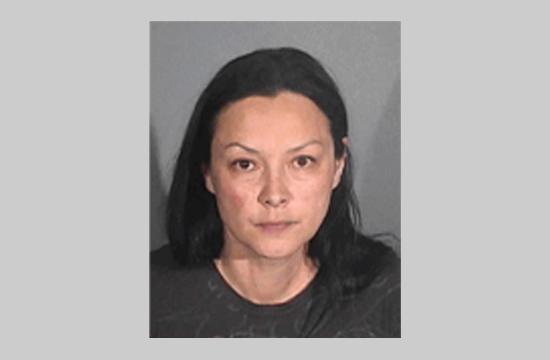 A judge froze the bank accounts of three people linked to the slaying of Juliana Redding. Kelly Soo Park, 44, pleaded not guilty at Tuesday’s arraignment for killing the 21-year-old in 2008 whose body was discovered in her Santa Monica apartment in 2008.

Prosecutors presented evidence of five-figure payments from a Marina del Rey physician as part of a request to raise Park’s bail from $1 million to $5 million. Los Angeles County Superior Court Judge Keith Schwartz delayed the increase until later this month to allow the defendant more time to prepare.

Prosecutors allege the money came from Park’s employer, Munir Uwaydah, but Santa Monica police could not confirm any involvement by the doctor. Park allegedly received large payments from the physician entangled in a struggling business deal with Redding’s father, the LA Times reported.

The frozen bank accounts are in connection to the defendant are her mother’s, Uwaydah’s, and Park’s roommate’s who was arrested but released, all at the request of the district attorney’s office at the courthouse Tuesday.

Park’s attorney, Kay Rackauckas, told the LA Times, “it’s all a big secret” why the bank accounts were frozen.

Uwaydah’s attorney, Henry Fenton, has denied any involvement with the case.

The defendant is being held without bail until July 20 when the hearing is scheduled, said Sgt. Jay Trisler of Santa Monica Police Department.

Park was arrested in Camarillo on June 17 for her alleged involvement in the murder two years ago of Redding. The aspiring model was found dead in her apartment located on the 1500 block of Centinela Avenue by Santa Monica Police. Park allegedly entered Redding’s apartment and physically assaulted her, causing her death.