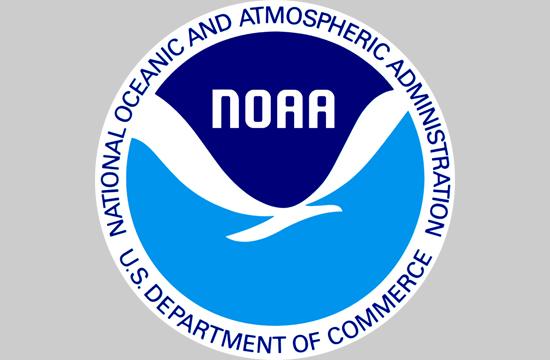 The National Weather Service has posted a High Surf and Hazardous Weather warning for part of southern California in the Los Angeles area including Santa Monica. High surf is expected to develop on exposed south and southwest facing beaches of late Saturday evening. The high surf advisory is expected to remain in affect until as late as Tuesday.

A high rip current is also expected beginning Saturday night and lasting as late as next Friday.

These whether develops are the rippled effects of a strong storm system near New Zealand, which has produced a large, long period of southerly swell. The swell’s energy is expect to arrive along the southern and central California coast early Sunday morning.

This long period swell and associate surf is expected to build quickly Sunday morning and peak that afternoon and into Monday. Breakers of at least five feet and as large as eight feet are expected. Certain locations may even see breakers larger than 10 feet.

People planning to head to the beaches during the Fourth of July weekend should be aware that the large swells will arrive suddenly, potentially catching beach goers off guard. The swells are capable of sweeping people off their feet across the surf zone.