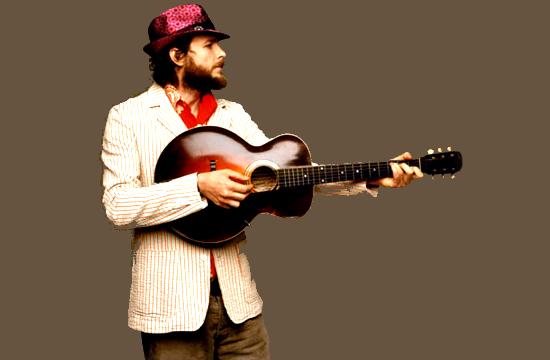 The name on the top of the bill for tonight’s weekly installment of the Twilight Dance Series may not ring any bells in most American living rooms, but Lorenzo Cherubini, or Jovanotti as he’s better known, is an international pop star whose popularity is unmatched in his native Italy.

His last four studio releases have reached the no. 1 spot on the Italian popular music charts and he regularly performs his brand of rap/rock fusion to sold-out stadium crowds across Europe and South America.

Although he sings almost all of his songs in Italian, Jovanotti has also released a Spanish language greatest hits album making him popular in Latin America as well.

Katherine King, one official who helps select the talent for the series, hopes Jovanotti’s international and Latin appeal will help make up for the lack of Latin themed night this year, an event that has been a perennial favorite.

Jovanotti’s sound incorporates elements from many genres including funk, ska, and classical arrangements evolving from the synthesizer-heavy 80s pop that fueled his early hits.

His lyrics have evolved with his career as well. Jovanotti has increasingly begun to address religious, political and philosophical issues, a lyrical style typical of the Italian cantautore tradition.

Next week, Kalish Kher, an artist who got his start writing jingles for Bollywood advertisements in India, will continue to propel the international trend of the Twilight Dane Series as the third fourth straight international artist to headline.

Referred to by King as“India’s Simon Cowell,” Kher has now become one of the country’s most popular artists laying down the soundtrack for over 60 films and serving as one of the Judges on India’s version of American Idol.