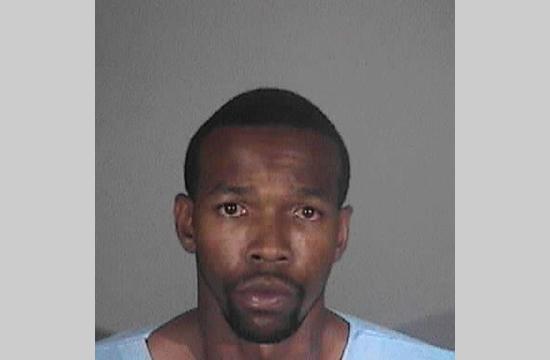 On July 24, 2010, at 7:00 a.m., officers responded to the 200 block of Georgina Avenue regarding a possible strong-arm robbery that just occurred.

Officers were advised that as the victim was preparing to go jogging, the suspect approached her and asked for directions. During the conversation, the suspect struck the victim in the face and took her purse. When the victim fell to the ground, the suspect fled from the location in a vehicle. The victim’s purse contained a cell phone and credit cards.

The suspect was arrested and booked for robbery, possession of marijuana, possession of narcotic paraphernalia, and parole violation. He is not eligible for bail.