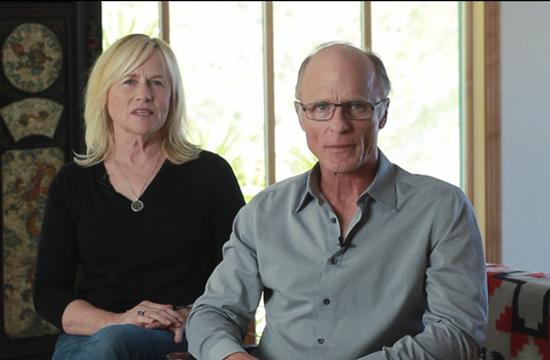 Santa Monica’s city council approved putting a one-half cent transaction and use tax measure on the November election ballot at its July 13 meeting. Although the estimated $12 million in annual revenue from the tax would go to the City’s general fund to help offset structural deficits and budget shortfalls brought on by the recession, it is generally understood that a large portion will be allocated to school district, which has been wrought with budget cuts.

The day after the Council voted to put the tax measure on the ballot, the Santa Monica-Malibu Unified School District (SMMUSD) Board of Education decided not to push for its own tax measure, which would have also been on November’s ballot.

The school’s now-abandoned measure would have been a second attempt at a parcel tax, after last month’s Measure A failed to garner a two-thirds majority support by less than two percent in a special mail-in election. The $198-per-parcel tax would have raised an estimated $5.8 million for the school district. The Santa Monica-Malibu Board of Education has already made $7.1 million in budget cuts to offset slashed state allocations of $30 million over the last three years.

One reason the school will not pursue a parcel tax and possibility why the measure didn’t pass last month, is because it required a supermajority to pass. Because the City’s tax measure would go to its general fund, it only requires a more-than 50 percent voter approval – something a recent City-conducted poll indicated Santa Monica voters would approve. Additionally, there is a strong fear that if both the City and school district measures were on the same ballot, it could potentially confuse voters or split support, causing both measures to fail.

If passed, the City’s tax will take effect April 1, 2011, meaning about $1.5 million would be available for the 2010-11 school year unlike the parcel-tax option, said Neil Carrey, a member of the SMMUSD economic feasibility committee.

Despite fears of confusing voters, the Santa Monica City Council also voted to put a second accompanying measure on the ballot, asking voters to approve an advisory committee which would inform the council how the public wants the half-cent tax revenues to be allocated. Carrey said the council and community wants half of the money to go to schools and half to be used for other efforts such as public safety.

Rebecca Kennerly, chair for the Community for Excellent Schools, said it is important to know that the companion advisory measure is not binding. The recommendation to use the money for schools is just that, a recommendation and not a requirement. The money generated will be specified for the City’s general fund, meaning it can be used for anything.

“There is a comfort level that members of the city council now and in the future will mean money for the [school] district,” Carrey said.

Superintendent Tim Cuneo said the advisory measure will strengthen the relationship between the City and the school district. He worked closely with Santa Monica City Manager Rod Gould who took the “leadership role” in creating the measure.

The Santa Monica City Council also voted to allocate up to $50,000 of its own remaining contingency funds at the request of Mayor Pam O’Connor and Council members Terry O’Day and Richard Bloom. An outright grant of $25,000 will be given and the remaining will be a “challenge grant” that will match other donors at $5,000 increments. After the grant, the council’s contingency funds will have about $130,000 remaining.

The intent of this allocation is to have it passed directly to the education foundation and then on to the school district, said Santa Monica City Councilmember Richard Bloom, to avoid public perception that council is funding overhead for fundraising.

The Save Our Schools Campaign, spearheaded by the Santa Monica-Malibu Education Foundation has raised about $567,000 through grassroots efforts in a short month’s time. So far the money can reinstate three elementary teachers, one counselor or secondary education teacher, one library coordinator, and one music teacher.

The Education Foundation and the City can waste no time to secure funds by August 15, the deadline to rehire any of the 58 teachers let go to balance the budget. Student-led “Project Lemon-aid” has raised more than $10,000 with stands stirring all over Santa Monica and Malibu.

For ongoing information on the Save Our Schools Campaign and upcoming events, visit www.smmef.org