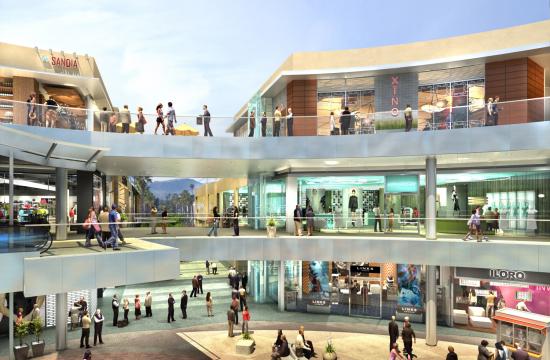 The much-anticipated unveiling of the remodeled mall will feature music, KCRW DJ Jason Bentley and DJ Vala, dance performances by The Legion of Extraordinary Dancers and The Outer Circle Crew, and beach-inspired art, plus the opening of many new shops, with their own grand opening specials.

Captured on Film: The True Story of Marion Davies