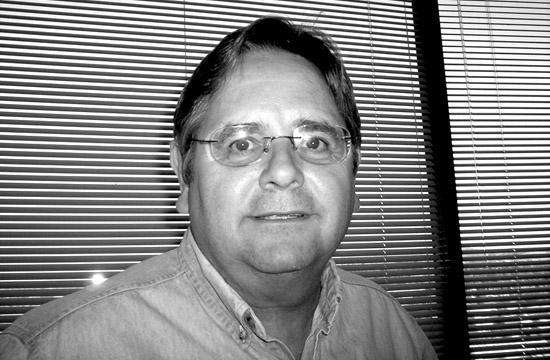 Once again it’s “Alice in Wonderland” time in Santa Monica as our City Council has passed an ordinance holding homeowners co-responsible when their hired gardeners illegally use leaf blowers. Is there another city in America that gives gardeners such unfettered destiny over the legal future of their homeowner employers?

Now I am certainly not a lawyer, but by my layman’s reckoning, our City Council is blowing away our basic rights. Let’s start with Magna Charta (1215A.D.) which guarantees the rule of law. Where’s the rule of law when we can be held hostage by the unauthorized actions of our gardeners? Since when can the transgressions of others be held against second parties who may not even have knowledge of the crime?

It is a coup. Our basic rights have been hijacked by our surreal City Council, same folks that once sent some homeowners a letter threatening “$25,000 a day fines” if they didn’t trim their hedges. Same City who on December 8, 2008, sent a overwhelming force of 16 enforcement officers (five cops, five firefighters, four building inspectors, and two DMV detectives) to bust Paul Pearson at his Pico Avenue garage for the imagined “crime” of intent to convert an internal combustion car to emission-free electric propulsion. (All the Pearson charges were eventually dropped with the exception of doing business without a City business license.)

Oh no! This just in, the little old lady down the street has been busted! “I don’t know how I’m going to pay my property taxes this year, let alone a fine for my gardener. I’ve told him a thousand times not to use the leaf blower but I was in the hospital at the time.”

If giving the finger to the profoundly innocent is our City’s new enforcement strategy, where will it end? “Three tourists from London face deportation for failure to pay fines under the City’s new law which holds taxi passengers responsible for the vehicle code violations of their drivers, including one who made an illegal U-turn on Wilshire with the Brits in the rear seat. ‘We tried to stop him! Either way, we thought we were protected by the Magna Charta.’”

Having trouble enforcing Santa Monica’s pesky new smoking ordinances? “The couple across the alley faces fines and court fees under the new City law that holds consumers responsible for illegal cigarette smoking by hired electricians, plumbers, and other contractors. ‘We had no idea they were smoking in the neighbor’s common area.’”

Is a hired gardener any different from a hired school teacher? “The families of 28 second graders have been busted under a new City law that holds parents responsible when their children’s teachers violate the law. ‘How were we to know our child’s teacher would get caught shoplifting on 3rd Street Promenade?’ pleaded on parent.”

The new leaf blower law seems particularly hard on the many employed in entertainment, some of whom may be gone on location for months and can’t stay home to watch their gardener. A poor cinema wretch could miss his subpoena in mail, have it go to warrant, and be arrested upon arrival to LAX.

But wait! Hope is on the horizon. There’s talk of a ballot initiative that would hold our City Council members co-responsible for any law violations by any one of thousands of City employees both on and off duty.