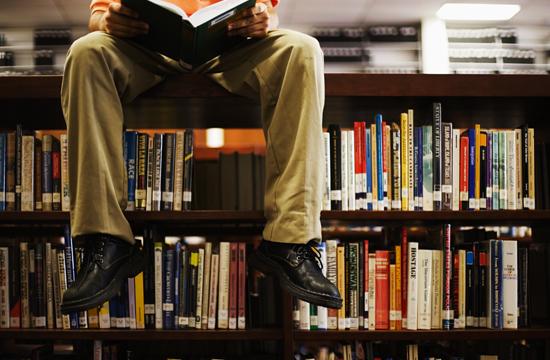 Residents of the Pico neighborhood always dreamed of having their own library branch and now that dream will soon become a reality.

On September 11, the first of four planning meetings for the new Pico library was held at Virginia Avenue Park which is also where the new branch will be built. The staff report for a City Council study session back in April 2009 estimated that the cost of construction of the 7,500 square foot library branch would be $12.8 million and that the annual operating costs for the branch would be $870,000. Construction costs will come from the city’s redevelopment funds and it is expected to begin in late 2011. The city has contracted with the same architect, Koning Eizenberg, who they hired to design and update Virginia Avenue Park to design the new branch.

The first meeting focused on a vision for the new branch and was run by library planning consultant, Linda Demarest. She explained that the vision includes what should be happening inside the library such as programs, types of spaces, what colors it should be painted, and if art should be displayed. She also showed examples of other libraries that recently had been built on the West Coast to give the community some ideas about what could be included. Demarest noted that library basics always include books, music, and movies, good services for children, expert assistance, reading and study areas, meeting places for small and large groups, educational programs, entertainment programs, public computer access, and community information.

City Librarian, Greg Mullen, reminded the meeting participants that the city was not going to “reproduce the Main Library here” but that the Pico Branch would have to “respond to the needs of the community in order to be successful.”

Community members called for the new branch to have an outdoor child play area, computers, an adult outside reading area, an art exhibit for youth, a cultural space, an outdoor amphitheater, community festivals, a history collection about who Thelma Terry was, multi-cultural timelines about Pico’s cultures, and multi-cultural books. They also stressed that the new library should be “filled with materials not available elsewhere” that reflect the history and culture of the Pico neighborhood and that there should be a synergy between the park and the library.

Pico resident Elias Serna pointed out that there were no minorities at the meeting “but they are here in this neighborhood.” He then asked how do we bring minorities into this space the community is planning?

Anyone who couldn’t attend the first meeting but who is interested in giving input on the Pico library can do so by filling out a survey online by September 16 at www.smpl.org/pico/library.htm.

The next meeting will be on October 9 and will focus on the branch’s program as well as where in the park the branch should be located. A November 6 meeting will concentrate on conceptual design and the final meeting, on December 4, will focus on schematic design. All of the meetings will be held on Saturdays from 2 – 4 p.m. in the Thelma Terry Community Meeting Room which is located in Virginia Avenue Park.