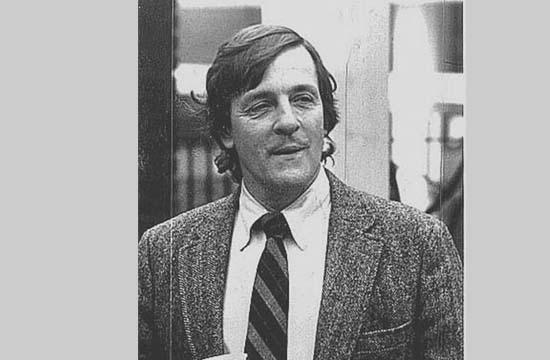 Trillions of dollars spent. The announced goals: Military victories, winning hearts and minds of foreign peoples, spreading “American democracy.” The results from 1960 through 2010 are one qualified win and three losses – each of which was an unmitigated disaster. Yet, as Andrew Bacevich points out in “Washington Rules,” his recent exposé of the deeply entrenched assumptions underlying American foreign policy – for six decades now – this miserable record has done nothing to dislodge the faulty group-think that is, many believe, leading (or perhaps has already led) this country to its doom.

It is now thoroughly engraved in the mindsets of both Republicans and Democrats, with the populous either oblivious or simply hopelessly passive, that never-ending war is necessary and that America’s role on this planet is to enforce/impose our view of how other countries should behave and whom they should accommodate.

At the basis of this thinking is several ingredients: Arrogance (what J. William Fulbright referred to as the “arrogance of power”); greed – the view that other people’s economies and national resources are fair targets for American exploitation; and finally, a degree of paranoia – for some fifty years (1945-1989) it was the profound fear of communism and for the past almost 10 years (9-11-2001) terrorism has become the new governing “ism.”

So 3,000 Americans died on September 11, and since then, we have created global chaos and badly damaged our own reputation and economy in the process. By the way, that same day – September 11, 2001, 35,000 people – mostly children – died of starvation, malnutrition, and diarrhea. This fact appeared on the back pages of very few U.S. newspapers.

So arrogance, greed, and paranoia have most recently led the USA into Iraq and Afghanistan with disastrous results and we will, inevitably, leave trying linguistically to spin our way out of two more defeats, which added to Vietnam, are the three defeats I suggest we have suffered since l975. To complete the scorecard – the Desert Storm Iraq venture was the one victory – at least militarily. President Bush Junior, however, saw that win as a qualified victory since daddy left Saddam in power. However, for each of these foreign adventures, the costs and results have been appalling yet there is nary a whistle, whisper, or whimper of protest. The same mistakes dressed up in new fancy and different buzz words, are made decade after decade and president after president relies on the same mind-set from advisors of the same institutes and bureaucracies that engineered each of the previous blunders. Our leaders seem so beholden to the CIA-Pentagon-Army-Intelligence-Corporate Military Industry nexus that faulty logic prevails again and again.

First of all, we need to implement a whole new approach to foreign policy. Rather than imposing our will, we need to use our vast (though diminishing) wealth to assist other nations in meeting their needs: Health, food, water, education, environmental protection, and conservation. If we were to make this our modus vivendi, we might well actually win some hearts and minds or at least gain a measure of international respect.

Secondly, we must look to our own failures at home to achieve democracy and economic justice and well-being. We cannot effectively promote democracy abroad if we do not practice it at home. There is so much to do at home – and abroad – in areas of human rights, decent standards of living for all, and environmental salvation that to continue to squander trillions of dollars in military misadventures not only disgraceful, it is tragic.