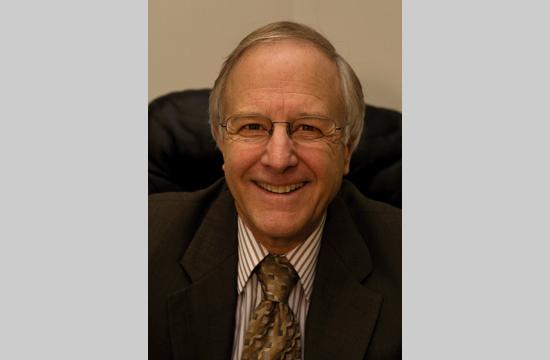 Santa Monica-Malibu Unified School District Superintendent Tim Cuneo has announced that he will step down from the position after his current contract expires at the end of the 2010-11 school year on June 30, 2011.

Cuneo originally joined the district out of retirement in July 2008 and his contract was for one year. He informed the school board of his decision to retire at its meeting Sept. 23 and didn’t elaborate on his reasons to step down at this time. He couldn’t be immediately reached for comment following the meeting.

“He was supposed to be here for one year and we ended up bringing him back for three,” said board member Oscar de la Torre. “We brought him back because we wanted stability.”

Cuneo came from San Jose, where he served as a senior partner with Cuneo-Zinner, a firm that specializes in organizational development for public and private educational ventures.

The school board has used different search firms to help them make hiring decisions, de la Torre said. The next step will be determining a firm to handle the search for Cuneo’s replacement.

Cuneo told the board he would steer it through the transition by drafting a proposal for the search firm and presenting to the board at an upcoming meeting.