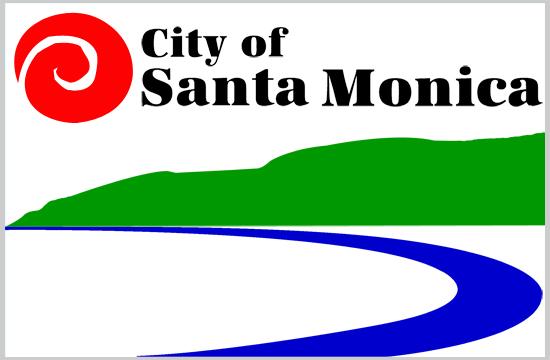 The City of Santa Monica released City employees’ salaries amid a flurry of budget reform and pay scandals that have swept through state and municipal governments this year.

Santa Monica City workers are part of a small group of nationwide government workers that did not receive employee layoffs to balance budgets during the economy crisis. Santa Monica’s $553.6 million budget funneled reserve funds and increased municipal service fees, as opposed to the furlough days and pink slips that many municipalities resorted to.

With a population of more than 84,000 in just 8.3 square miles, the City salaries speak volumes when compared to other municipalities. In what is typically one of the highest paid positions in local government, Santa Monica City Manger Rod Gould makes $291,552 a year, with Chief of Police Timothy J. Jackman paid up to $209,748 annually.

Mayor Bobby Shriver is paid a $15,467 annual salary for what is considered a part-time position as head of the Santa Monica City Council. The seven council members make $12,888 a year respectively. Assistant City manager Elaine Polachek makes up to $221,460. The City Attorney, one of the highest salaries in the City, makes up to $249,384 a year.

Los Angeles became the largest city in the United States, at 3.7 million people, to post the salaries of close to all its employees online this August. The highest paid salaries in the L.A. are the General Manager of the Airports at $327,000 annually, Chief of Police at $308,000, and the General Manager of the Harbor Department at $301,000 a year. The positions also correspond to the highest paid departments in that order.

The minimum salary is a little more than $232,000 a year for Los Angeles Mayor Antonio Villaraigosa, a leader who has been criticized for high City officials salaries, unsustainable pension deals, and massive numbers of employees, departments, and advisers. Thanks to the budget deficit, Villaraigosa has also called this year for massive employee pay cuts, lay offs, and pension reform. All but five of the L.A. City Council members volunteered to take pay cuts in the face of budget reductions, according to a LA Weekly blog, excluding Council member Bernard Parks who has refused to reduce his salary while already getting a six-figure City pension.

Parks gets a $265,000 annual pension for his work at the police department while keeping his council salary at nearly $179,000.

Four of the five Bell Council members made almost $100,000 for a part-time position.

Only two percent of council members from small cities and seven percent of those from medium-sized cities (population 70,000 to 199,999) reported receiving $20,000 or more in salary in 2001, according to the National League of Cities. From the report, cities with populations larger than 200,000 salaries are above $20,000 and closer to $40,000 for cities with a mayor and council.

The league also reported the average number of hours spent per week on council-related matters among council members in small, medium-sized, and large cities is 20, 25, and 42, respectively. Two-thirds of council members across cities of all sizes said they would prefer a higher salary.