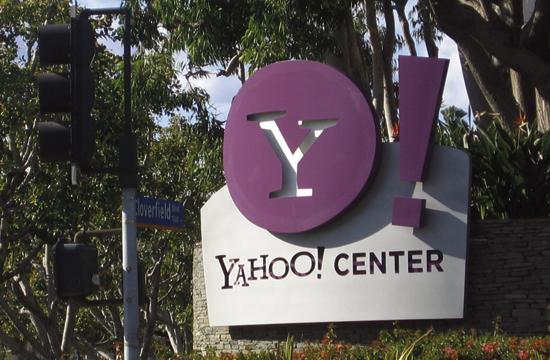 The online dating service eHarmony is moving to Santa Monica after the City Council changed an outdated ordinance which outlawed match making services from operating in the city.

By the end of the year eHarmony will move into a 65,000 square foot facility in the Yahoo Center at Broadway and 26th Street. The company is leaving their current Pasadena location for the roomier location and a closer proximity to other technology firms, said Paul Breton, director of corporate communications.

eHarmony launched ten years ago this August. Clinical psychologist Neil Clark Warren studied why relationships work and others don’t using research to try to match people in the beginning for a lasting relationship. Couples take a 320-question survey to look at items such as humor, energy level, and conflict resolution.

“Its really about how do we help people get into a quality long term relationship,” Breton said.

With growing popularity of online dating websites, eHarmony focuses on creating serious relationships claiming more than 1 million projected people in monogamous relationships thanks to their program. The modern take on dating claims 542 individuals are married daily on average from meeting through the site.

Pasadena-based eHarmony (www.eharmony.com) launched in the United States in 2000 and is now the number one “Trusted Relationship Services Provider” in the country, according to the website.

In order to move to Santa Monica the council had to look at an ordinance dating back to the 1950s forbidding matching making services that were lumped together with escort services. The council voted to update the ordinance now that online dating services are much more acceptable. Council member Kevin McKeown joked that the proposal came before the council like a “blind date,” before joining a unanimous vote from the dais to change the ban on dating services.

City attorney Joseph Lawrence explained that City staff embarked on a program to change the long forgotten municipal code after beginning negotiations with the dating service. Discovering the old law encouraged the council to question the amount of such City laws.

The new location will be the headquarters for the online dating company that will hold the 275 employees, a customer care center, and the company’s signature research lab that studies how to match couples to create lasting relationships.