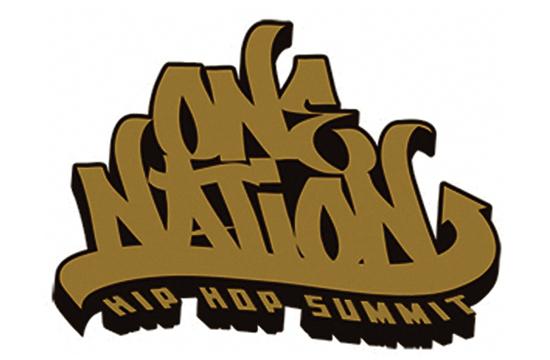 Funk music pioneer George Clinton will join an all-star roster of talent scheduled to speak or perform at the third annual One Nation Hip-Hop Summit on Saturday, Nov. 6, at the Barnum Hall Theatre on the campus of Santa Monica High School. Venerable 90s New York rap duo Pete Rock and CL Smooth will make a special appearance during the showcase portion of the event, with Onyx, X-Clan and up-and-coming artists scheduled to perform.

The Summit was conceived and organized by a committee within the Santa Monica-based nonprofit Pico Youth and Family Center in association with Steinberg’s Alternative Intervention Models (AIM), KRS-One’s Temple of Hip-Hop and Guerilla Union. The theme behind One Nation this year, “Building Bridges: Locally and Globally” was devised to resonate with the youth. Through interaction with notable hip-hop figures, the organizers hope to encourage organic community leadership, collaboration and entrepreneurship among the attendees.

Tickets are $15 and can be purchased online at OneNationHipHop.org, at the Pico Youth and Family Center, 715 Pico Blvd., Santa Monica, CA 90405, or at the door. Reduced group rates are available.