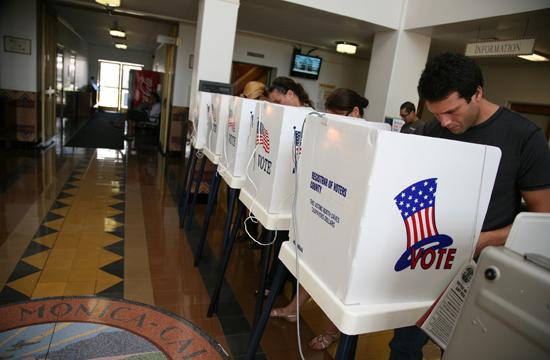 More than 60 percent of Santa Monica voters cast their ballots in favor or Measure Y and the related Measure YY.

“This is a win for our students and for our community,” said Tom Larmore, co-chair of the Proposition Y+YY campaign. “Everyone in Santa Monica benefits from great schools and safe neighborhoods. They make Santa Monica one of the most desirable places to live in the state and in the nation.”

The measures, which increase the sales tax by half-cent, are expected to fill the city’s coffers with a general fund revenue by $12 million annually. The growth in that fund, which during the current budget year has $225.1 million, has been at 4.7 percent. Measure YY stipulates that half of the money received from Measures Y and YY, the would be used to subsidize Santa Monica-Malibu Unified School District, which has been getting less and less money from the state amid severe budget cuts.

“This is a recognition of what an amazing community we live in here in Santa Monica,” said Shari Davis, co-chair of the Proposition Y+YY campaign and president of the Santa Monica-Malibu PTA Council.

At a half-cent per dollar, proponents said that Prop Y will cost residents about the same as one latte a month and that half of all Prop Y revenues will be paid by visitors and other non-residents who shop in Santa Monica.

Rent, groceries, gas, prescriptions, medical care or equipment, any purchases made with food stamps, utilities, and all services are all exempt from sales tax and thus Prop Y. The propositions were supported by an historic, broad coalition from throughout the City supports both propositions. This includes renters, homeowners, neighborhood groups, small business owners, the Santa Monica Police Officers Association, the PTA, Santa Monicans for Renters’ Rights, and the League of Women Voters of Santa Monica.