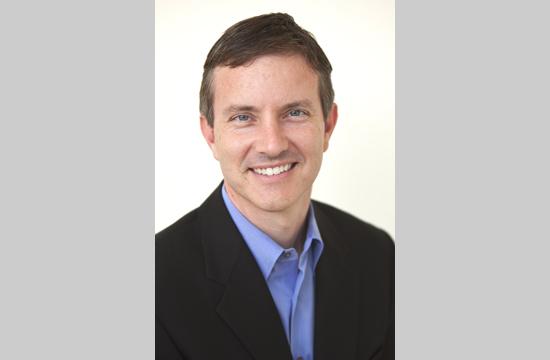 Like thousands of people in our region, I visited the LA Auto Show this past month. The LA Auto Show is unique as the international showcase for new hybrid and electric vehicles. This year, the plug-in Chevy Volt and all-electric Nissan Leaf took center stage alongside Santa Monica’s own Coda, which is releasing its all-electric sedan in 2011. Other manufacturers such as Mitsubishi, Volvo, Honda, and Toyota also displayed new electric and hybrid vehicles that are scheduled to reach consumers in the next couple of years.

Since my very first job was in the electric car industry and I later co-founded a company that rented electric cars, the Auto Show struck me with a feeling of ‘back to the future.’ But the resurgence of the electric vehicle comes none-too-soon. In the decade since the first round of mass-produced electric vehicles, the effects of global warming have become more apparent on our landscapes, oceans and wildlife. At the same time, the U.S. economy is struggling. The debt racked up on homes over the last decade also fueled the SUV era and when the bubble burst, so did our auto industry. Still, U.S. dollars flow overseas to fund our oil addiction and two international wars.

Upon that canvas, the new momentum for electric cars offers the hope of energy independence, domestic jobs, lower costs to consumers, and clean air. It is important to remember just how the LA Auto Show, and more to the point, California came to represent hope.

Decades ago, California created the Air Resources Board (ARB) to stop air pollution from prematurely killing Californians and imposing upon our health and economy. Unfortunately, though air quality in our region has improved significantly over the past 35 years, we still have a long way to go before we can confidently say our air is safe to breathe. According to the American Lung Association in California, Californians still breathe the dirtiest air in the nation, with 90 percent of us living in areas with unhealthy air. Each year 9,200 people die prematurely from air pollution in California, according to ARB, and we spend $26 billion per year on health costs due to air pollution according to CSU Fullerton.

Scientific studies blame air pollution for lung cancer, worsening asthma attacks, increased hospitalizations, and even premature deaths. Children, teens, seniors, and others with respiratory conditions like asthma or emphysema are particularly vulnerable to the impacts of ozone and other air pollutants. In fact, 16 percent of children in the Los Angeles region are now living with asthma.

In this fight to save lives, improve our public health, and reduce the economic impact of hospitalizations, lost days of work and absences from school, California’s tailpipe emissions laws have been an international model of success. The cars on display at the LA Auto Show exist only because the Air Resources Board required automakers to push the limits of technology to reduce emissions. That program – the Zero Emission Vehicle program – will be considered for renewal by the ARB in the new year.

California’s aggressive approach to technology-forcing regulation has given life to a new auto industry and hope that we will confront some of our biggest global problems. We should contact our new governor and legislature and ask them to strengthen California’s clean car laws to continue this path toward ever-more efficient and affordable hybrid and electric vehicles in a range of styles. Doing so will assure that U.S. automakers stay competitive internationally, create domestic jobs, and protect the health of people here and across the globe.