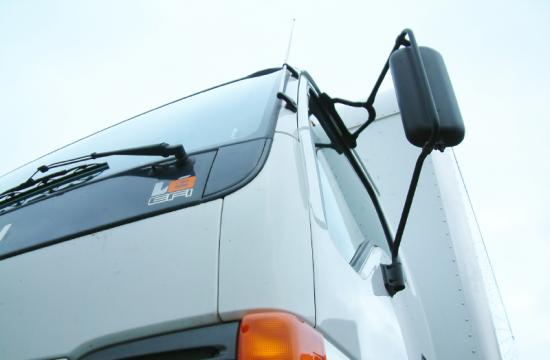 Most Santa Monica residents are accustomed to having to drop off their old cans of paint, pesticides, and other hazardous materials at the city yards (those who dispose of them properly). This process could change if a new citywide six-month hazardous waste pick-up pilot program proves to be successful.

James Conway, a senior environmental analyst with the City’s Office of Sustainability and the Environment, said the pilot program is being tried to help reduce the cost of hazardous waste disposal for the City and will begin in February. If implemented permanently, the program “will save the City about $100,000 annually.” These savings would be come from not having to hire more people to work on this type of disposal at the City yards, which would help as the city’s population growth has increased the cost to dispose of hazardous waste. An additional money saver could come from consolidating Santa Monica’s trash with waste from other cities.

The City has contracted with WM Curbside LLC to implement the pilot. Residents will be able to call to arrange for a free pick-up and there will be no limit on the number of pick-ups that an individual resident can request.

Curbside will then mail them a packet that will contain a collection kit. Each kit will contain a bag, instructions, labels, and a resident survey on the service. Curbside will come to pick up the waste within two weeks at the designated location. Pick-up times will be available Monday through Friday. Residents will still be able to drop off hazardous waste at the city yards on Saturdays from 9 a.m. – 2 p.m. These Saturday hours will begin in February 2011 and be in effect for the foreseeable future.

Santa Monica is developing a website to explain how the program works. The phone number for the service will be 1.800.PICK.UP. He also noted that the program “would be more convenient for residents,” who wouldn’t be tied down to the limited drop-off hours at the yards, wouldn’t have to risk spilling hazardous materials in their cars, and dealing with materials they are aren’t knowledgeable about. The program is also expected to be a big help to seniors who no longer drive.

Another positive of the program will be the reduction in trips to the City yards. Currently, residents make as many as 5,000 trips annually to the yards to drop off hazardous materials.

Conway noted that the program would not pick up radioactive materials, explosives, or any biomedical waste. The City is in the process of working out a way to accept prescription medications but this won’t be complete until a “related law is finalized.”