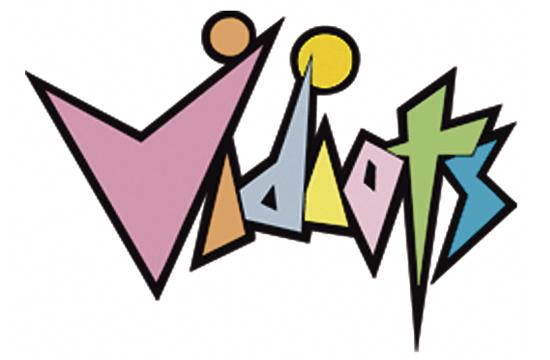 Henry Jaglom’s first feature “A Safe Place” is now on DVD while his latest, “Queen of the Lot” is coming to theatres. The veteran independent filmmaker will be discussing his films in a return appearance to Vidiots, where he has made similar in-store appearances over the years.