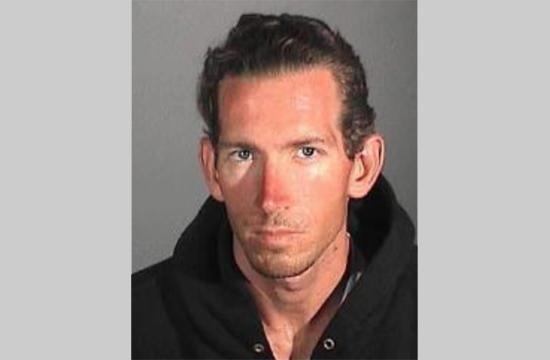 The Santa Monica Police Department is asking the public to be aware of a registered sex offender who has made is way back into the community.

Aaron Montgomery, who has convictions for soliciting lewd acts (with minors), stalking and sex offender loitering at a school, is in Santa Monica. “He’s out there,” said Sgt. Jay Trisler, public information officer for the police department. “We want the public to know and to keep an eye out.”

He was ordered by the court to register as a sex offender. These convictions stem from his activity in the Santa Monica and West Los Angeles areas.”He targets high schools,” Trisler said.

Montgomery is 6’1” tall and weighs about 160 lbs. He has brown hair and blue eyes, and is about 33 years old. He is a transient, who rides a bicycle and often wears black clothing including a trench coat. He is known to wear a tool belt with tools. His method of operation is to engage females in conversation and offer them his business card.

Trisler said he has not recently committed any crime yet, “but we do know he’s out there – He’s back in the community.”