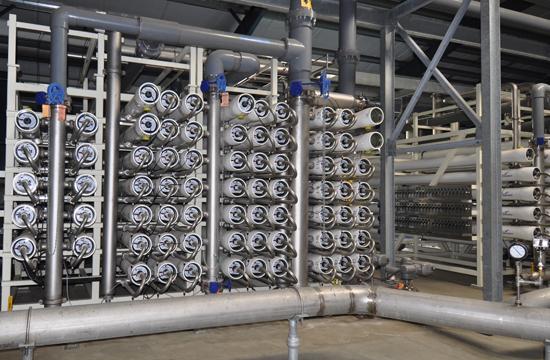 Having the largest body of water in one’s own backyard is not a license to incessantly go to the well and take as much of the life-sustaining liquid as humanly possible.

In hopes of becoming fully independent from outside sources by 2020, the Santa Monica City Council directed staff at its March 8 meeting to figure out how the City of Santa Monica can efficiently change the way it uses and acquires water, as well as how it compares to other municipalities in regard to water usage.

Currently, the City’s water dependence on outside sources is 28 percent. Through the study session, the council seeks to develop a plan to bring that 28 percent water dependence figure down to zero percent by the end of the decade.

Among the ideas discussed for optimal uses and self-sufficiency of water were placing cisterns in parks, rainwater capturing options, and recyclable water resources. Staff will also evaluate what options exist to pursue public and private projects.

Staff will look into the use of cisterns in parks per a recommendation by Council member Bobby Shriver. “A man in a four-acre site has been able to run his entire facility off the grid for an entire year based on water collected in a cistern and we build an eight-acre park and don’t put a cistern in, it’s going to look kind of funny,” Shriver said, referring to a Tree People facility which has figured out a way to collect and recycle rain water to avoid importing water from another source. The park Shriver referenced is the Civic Center park, which is almost through the design phase.

Council member Kevin McKeown said the City and its residents need to be more cognizant of water usage and become more responsible and vigilant in water conservation, especially in light of Santa Monica having its own supply.

“L.A. has subsumed cities like Encino and many other communities in Southern California because L.A. had water. The reason we are an independent city is that we had and have our own water supply,” McKeown stated. “We have an opportunity tonight to look at it in a different way: perhaps the glass is neither half full nor half empty, perhaps the glass is twice as big as it needs to be.

“A big part of whatever we are going to do here is going to be a shift in our perception of what it means to use water, and some much more thoughtful planning as to how we do use the water that we have.”

McKeown added water conservation and responsibility should be everyone’s priority.

While both Shriver and McKeown spoke of increased conservation and responsibility, the City had already substantially moved itself closer to water self sustainability when it opened the Santa Monica Water Treatment Plant on Dec. 4, 2010.

The Council did not formally vote on taking any action on water sustainability; instead it just made a formal staff direction to gather more information.

Mayor Pro Tem Gleam Davis was not in attendance at the March 8 meeting.