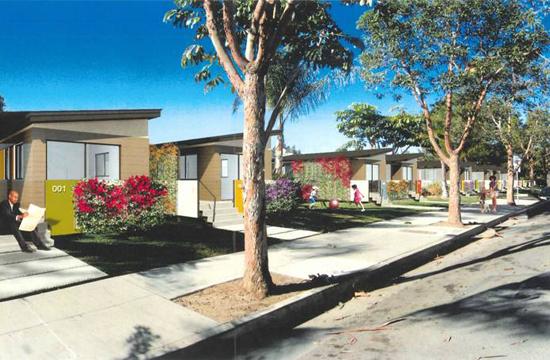 The Santa Monica City Council convened a special session of the Santa Monica Housing Authority (SMHA) on Tuesday and unanimously adopted an Annual Plan for the board’s outlook of the upcoming fiscal year in overseeing approximately 1,300 very-low and low-income households.

With the approved Annual Plan, the board also authorized its executive director, Richard Bloom, to submit the outlook to the U.S. Deptartment of Housing and Urban Development (HUD). According to Andy Agle, director of the City of Santa Monica’s Housing and Economic Development department, the SMHA would only be approving minor changes to this year’s Annual and Administrative Plans.

“Last year was a major overhaul, but this year just minor changes were made,” Agle told the board, stating the only modifications made were for both plans to “include a new priority on the wait list for Santa Monica residents who are displaced when owners take back their units to reside in them.”

As part of the plans’ modification and adoption process, the SMHA staff solicited feedback and comments over a 45-day period from groups such as the commission for the senior community, disabilities, status of women, social services, and the Legal Aid Foundation of Los Angeles (LAFLA). The feedback and comment period ended on Feb. 11, with only the Disabilities Commission and LAFLA responding to the staff’s inquiries for public participation; all public input was reviewed and incorporated into the Annual Plan.

One local resident, Chris McCloud of Mountain View Mobile Inn, spoke to the SMHA during the public hearing portion of the Annual Plan deliberations.

“This report is misleading and incorrect. Substantial rehabilitation of people’s homes is not happening at Mountain View (Mobile Inn). Before you send it off, I suggest you review it and correct it,” McCloud told the board, referencing a $5,000 grant for residents of the mobile home park near Olympic Boulevard and 26th Street to enhance fire sprinkler systems.

Agle responded the grant program was not directly relevant to the intent of the Annual and Administrative Plans.

Authority member Terry O’Day was present at neither the Council meeting nor the SMHA special session.