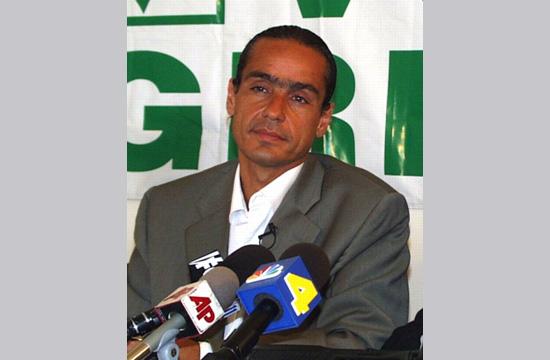 Editor’s Note: The following is a revised version of a letter to the editor, which originally appeared at Santa Monica LookOut surfsantamonica.com

I live steps from the Pacific Ocean in the Ocean Park neighborhood of Santa Monica, California. When the recent horrific 9.0 earthquake hit Japan, I knew a local tsunami watch would be coming and I might have to evacuate. This would be our second watch in a year – in February 2010 there was an 8.8 earthquake in Chile that raised similar concerns up and down the Pacific Coast. This time I started getting calls from friends soon after the quake hit in Japan, worried I hadn’t heard the news. Knowing the tsunami wasn’t scheduled to arrive locally until approximately 8:39am the next day, and that its effect might not be gauged until it had at least reached Hawai’i, I went to sleep as usual and planned to awake around 7 a.m.

To read the rest of this piece, visit Michael Feinstein’s Blog