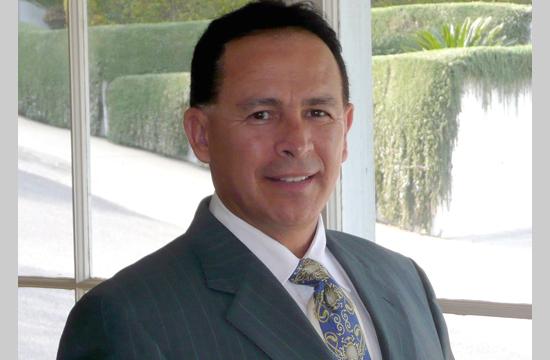 Hugo Pedroza, the principal of Santa Monica High School (Samohi), announced on April 1 to his faculty and staff that he will be leaving the school at the end of this academic year to take a position as an assistant superintendent in another district.

In an interview, Pedroza stated that his key accomplishment during his five years at Samohi was the “ability to provide an environment where students, teachers, and staff could thrive.” He also said he aimed for better programs, better instruction, and having a better school all around.

Another of the principal’s accomplishments was the creation of Samohi’s Personalized Opportunity Program. The program began in the spring of 2010 and, according to Pedroza, “helps those students who are struggling the most. This program happens during the school day … in place of an elective class. It helps students catch up and learn how to be successful.” Currently, there are between 75 and 85 students in the program.

Pedroza concluded by stating Samohi has “great students that have inspired me to do what I’ve done … to provide great programs, great opportunities, and ultimately give each and every one of our students an amazing journey. For me, it’s about doing the best for students no matter where you are. That’s the bottom line.”

The school district’s senior cabinet will be conducting the search for Pedroza’s replacement. His resignation is effective on July 1.

The Mirror attempted to reach out to the community for reaction to Pedroza’s resignation. Samohi’s Parent Teacher Student Association President Debbie Mulvaney stated, “The families of Samohi want to thank Dr. Pedroza for his five years of service and congratulate him on his assistant superintendent position. His new school district will benefit from his unique set of skills, which we hope has been enhanced and broadened by his experience in our community.”

The Mirror also spoke to Linda Gross, the executive director of the Santa Monica-Malibu Education Foundation (SMMEF) who commented, “Dr. Pedroza has consistently demonstrated his deep commitment and passion for the arts. The SMMEF will miss that support and we hope we can count on the same commitment from his successor.