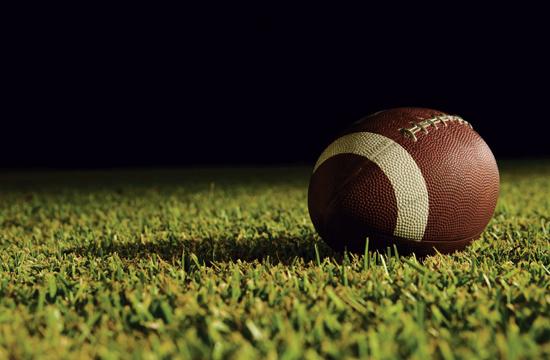 When it comes to facilities, equipment, and staff support – which in the end is reflected in the quality of a school’s student-athletes – sports in high schools in the Los Angeles area are not equal.

The gap between rich and poor sports programs has always existed when comparing private schools to public schools. It’s incontrovertible that private schools in Los Angeles are more affluent and better able to offer student athletes a greater probability of getting into a top college or university. But the gap in equality between sports programs among public schools is widening, too.

It is important to note that money doesn’t necessarily affect the quality of coaches at most public or private, rich or poor programs. There are good coaches found in all programs, but it does make a difference in the number of coaches, teachers, and support personnel that a school can provide. While some public schools have quality coaches that kids and parents can appreciate, it does become less equal for schools in lower socio-economic districts as schools in the inner city have a tougher time attracting better coaches. This fact is definitely one reason why inner city public schools are seeing the demise of their varsity baseball teams.

Coaches today are selected by schools not only because of their backgrounds as coaches, but also, and perhaps more importantly, because they have a proven track record in raising money. High school coaches, to be effective today, must know how to network, initiate fundraising and gather investments from parents and the community to make their sport successful. This has always been true in the private schools but it is now the rule in the public schools as well.

“(Samohi baseball) coach Sheldon Philip-Guide has done a great job of raising money to make sure the field is kept up, and his team is getting what it needs to supplement the program,” first-year Samohi athletic director Daniel Escalera said. “In football and basketball, ticket sales also help but for the most part it’s the fundraisers that contribute to making our program work.”

Escalera said his biggest surprise in the job has been how much school athletics rely on outside money; money not coming from the district or the school, but from car washes, boosters, and the PTA.

The inequalities in sports among public schools in Southern California have to do with the fact that many of our public schools are part of smaller districts. Though every district is funded by the State of California, much of the money the districts receive for sports has to come from the local community. Because of this, a district like Santa Monica-Malibu has far better facilities and greater support than a district like Inglewood.

“With more budget cuts coming and a greater reliance on the community to fund sports programs, it makes it much more difficult for a coach to raise the necessary funds in the lower socio-economic areas,” said Frank Scott, athletic director at Morningside High School.

This means that the gap between the haves and have nots in high school sports is only going to grow wider.

Everyone from administrators, faculty and parents believe that interscholastic sports should be a part of every student’s experience. Unfortunately, not many believe it should be equal.

By mirrormmg May 7, 2011
in Opinion, Sports
Related Posts