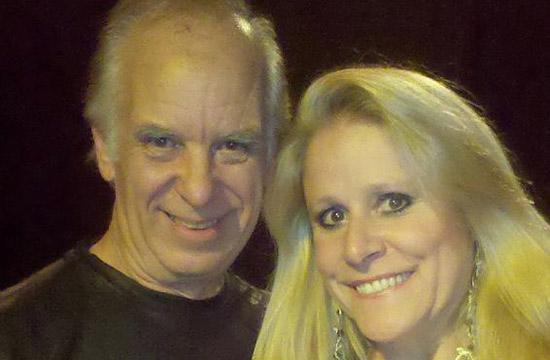 Richard Anthony and Mistress MO’s Naughty Comedy Hypnosis Show has appeared in main showrooms across the country, as well as long multi-year runs in Las Vegas casinos. It’s hilariously naughty and risqué but without crossing over the line to raunchy. The current show features bits drawn from “Glee,” “The Mentalist,” and “Jersey Shore.” The stage volunteers are convinced, once they are hypnotized, that they are “actors” trying out for parts in various comedy situations. Every performance also features an “opening stand-up comic” thus making this a “double double” show with both stand-up and comedy hypnosis in one side splitting evening.