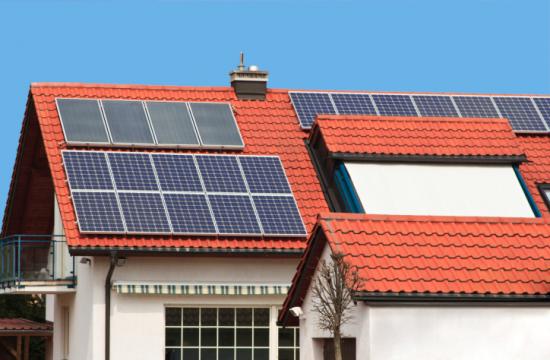 Solar panels and the future development of an “Urban Forest” were sweepingly considered by the Santa Monica City Council as part of the Consent Calendar during its Aug. 23 meeting. Collectively, the pair of approved contracts for services may help the City of Santa Monica become greener.

The City will be entering into a one-year contract worth $75,000 with EcoMotion to develop and implement the “Solar Santa Monica” program; City Hall has the option to renew the contract for two additional years at $75,000 each, potentially making the agreement worth $225,000 through three years.

“EcoMotion would … facilitate and coordinate the City’s efforts to establish a Community Solar Fund whose goal will be to provide solar financing options to commercial, City facilities, residential, affordable housing, and non-property owners,” Energy and Green Building Programs Administrator Susan Munves stated in a staff report submitted to council members.

Most importantly, Solar Santa Monica has a set target to establish 500 kilowatts (kW) of solar for Fiscal Year 2011-12.

In 2010, the City reported about 209 kW of solar was installed throughout Santa Monica.

Since 2006, about 2.5 megawatts (MW) of solar electric systems have been installed on more than 300 rooftops in Santa Monica, generating about 4 million kilowatt hours (kWh) annually (or 2.5 percent of Santa Monica’s total annual electricity use).

EcoMotion has contracted with the City since 2006, when it was awarded a contract for more than $532,000 to develop Phase 1 of the Community Energy Independence Initiative, a program aimed at installing energy efficiency measures and solar electric or solar thermal systems throughout Santa Monica. Each year since, EcoMotion has renewed its services contract with the city.

Meanwhile, City Hall also agreed to increase the amount of its contract with West Coast Arborists, Inc., by $1.7 million “to include funding for urban forest renewal.”

Accordingly, the five-year agreement between Santa Monica and West Coast Arborists is now worth $7,986, 926.

West Coast Arborists was originally awarded a five-year contract for $6,286,926, with five one-year options, in May.

However, based upon future funding requests for capital improvement projects for the urban forest renewal, staff believed an additional $1.7 million through the life of the contract was required.

The contract modification includes “Council approved capital improvement project funding of $400,000 for urban forest renewal” for Fiscal Year 2011-12 and funding “for the subsequent four years in the amount of $325,000 per year … contingent upon Council approval.”

As part of the urban forest renewal Santa Monica will be removing and replacing certain public trees while also seeking to fill tree vacancies in areas where trees once existed.