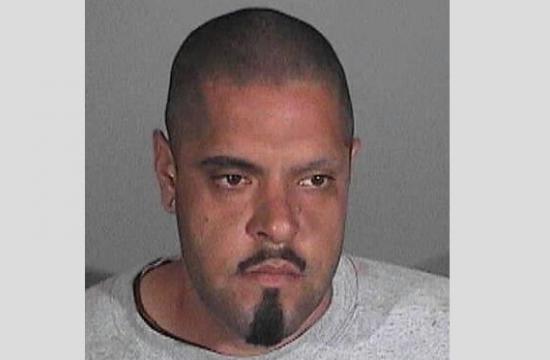 A former employee of Wilshire West Car Wash in Santa Monica returned to the business at 2320 Wilshire Boulevard on Friday and stabbed the manager in the lower back.

The victim, Rigo Torrez, remains hospitalized, but is in good condition.

The suspect Peter Duran, 29, of Los Angeles has been booked for attempted murder and his bail has been set at $1 million.

Santa Monica Police Department officers responded to 911 calls at about 10:20 a.m. on Friday, that reported an employee of Wilshire West Car Wash had been stabbed and the suspect was being chased by several employees of the business.

Upon the arrival of officers, the suspect was detained at the corner of Wilshire and 22nd Street. The victim was located along the south side of the car wash and officers determined he suffered a single stab wound to his lower back.

The suspect was positively identified and the weapon was recovered a short distance away.

The suspect returned to the car wash and after having a brief conversation with the victim, he proceeded to stab the victim one time before running away.

The suspect was chased down and detained by several other employees who witnessed the assault until the arrival of officers.

The victim was transported to a local hospital where he was treated for his wound and remains hospitalized in good condition.

The suspect was placed under arrest and transported to the Santa Monica Jail where he was booked for 664/187 PC (Attempted Murder) and one LAPD warrant under booking # 2886889.