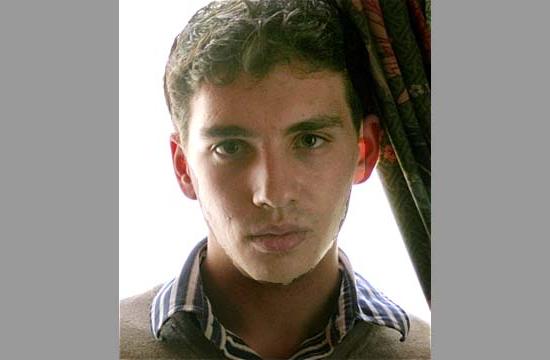 Former Santa Monica College music student Lev Marquis has turned a nightmare into a wonderful dream following his win at the prestigious Berklee College of Music in Boston.

The 20-year-old was one of 30 winners at the 2011 ASCAP Foundation Morton Gould Young Composer Awards in May.

Marquis – who composed a score based on a childhood nightmare – was at SMC when he won the award, which is given to composers under the age of 30.

More than 750 scores from young composers ages 10 to 29 were received for the competition, according to officials at The American Society of Composers, Authors & Publishers.

“Murder in a Vast Expanse’ is a musical interpretation of a raw feeling I was exposed to in a childhood nightmare,” Marquis said. “Death is approaching and nothing you can do to stop it. You can fight back but it is utterly futile; soon you will succumb and fade into nothingness – even if you do manage to go out with a bang.”

Marquis designed and conceived all of the stage effects, unusual playing techniques and special sound effects in the eerie composition.

“When I was composing the piece, I tried to avoid thinking in the world of western tonality and instead focused on a pure relationship of sound to emotional thought and imagery,” he said. “I sat down with instruments and meditated on and experimented with various ideas and concepts: What does death sound like? What is it like to have death devouring everything? What does a world without music sound like? Why is it that we passionately fear the unknown?”

Raised in Los Angeles, he began studying piano at age 12, began composing at age 16, and has also studied violin and guitar. His music was recently featured in a performance of “King Saul” in New York with choreography and dance by Mussie Rothschild for an audience of nearly 400.

He has worked for Emmy- and Grammy-nominated film scorer Peter Himmelman as Associate Producer of his internet-television show “The Furious World” and has studied composition with USC Doctoral student Eric Guinivan. He is currently working on concert music as well as music for film and video games.

To see samples of his work, go to www.youtube.com/thethinkingcomposer.