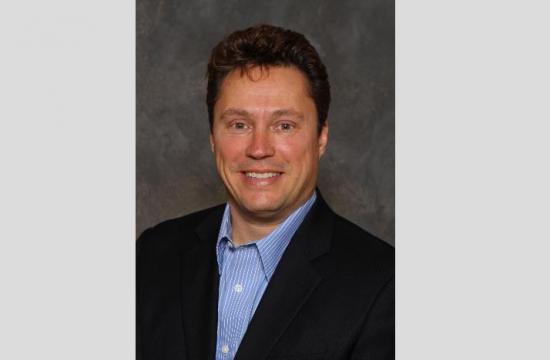 The new role is an exciting homecoming for Leclerc as he served as the hotel’s executive assistant manager from 2000 to 2003.

For the past eight years, Leclerc has served as general manager of Loews Portofino Bay Hotel at Universal Orlando where he was responsible for all operational aspects of the 750-room hotel, which Loews Hotels and Universal Parks & Resorts developed at the Universal Orlando Resort theme park destination.

Under his leadership, the hotel was named one of the “Top 100 Resorts in U.S.” by Conde Nast Traveler and “Top 500 Hotels in the World” by Travel + Leisure.

“Paul is a seasoned veteran with more than 25 years of experience at some of North America’s finest hotels and resorts,” said John Thacker, regional vice president of operations for Loews Hotels. “His extensive track record of success makes him the ideal candidate to maintain the hotel’s long standing reputation as one of Los Angeles’ most celebrated beachfront hotels.”

Active in the community, Leclerc served on the Board of Directors for the Central Florida Hotel and Lodging Association, as well as steering committees for the Orlando Convention & Visitors Bureau. He has received a Certified Hotel Administrator designation from both the American Hotel and Motel Association and the Hotel Association of Canada.

Prior to joining Loews, he served as director of rooms at the five-diamond Sutton Place Hotel in Vancouver, B.C.

He attended Red River College in Winnipeg, and graduated with a bachelor of science degree in business.