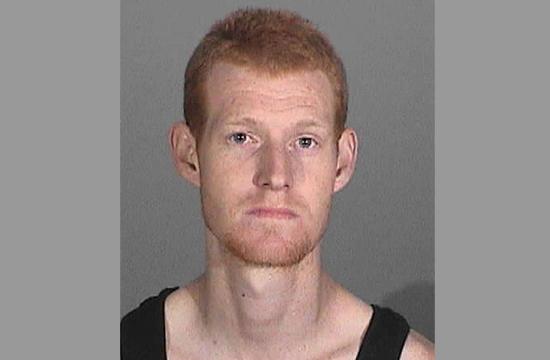 Redmond O’Neal, the son of the late Farrah Fawcett, who was arrested by Santa Monica police on Aug. 2 for possessing drug and weapons, admitted today at the LAX courthouse he violated his probation.

The 26-year-old was taken into custody and is scheduled to return to the courthouse for sentencing on Oct. 7.

Sandi Gibbons, of the District Attorney’s Office, told The Mirror on Aug. 24 that if O’Neal did not complete his probation under the terms imposed by the court, he is looking at three years in state prison.

RadarOnline yesterday reported that O’Neal “tested positive for drugs on Saturday, while in his current West Los Angeles rehab facility, and the dirty test is being reported to the court.”

O’Neal was sentenced Aug. 24 at the LAX Courthouse to a one year live-in rehabilitation program.

He was also on probation for a felony drug count for his April 2009 arrest in a county jail parking lot in Castaic.

He could face a further six years in state prison in connection with this case.