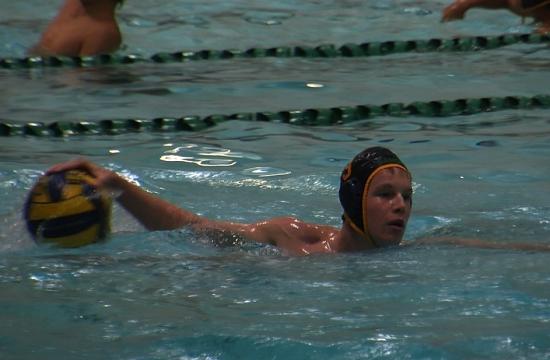 The season did not start with a cupcake for the SaMoHi Viking water polo team. The only thing comforting about their game against No. 9 South Pasadena was that it was at home.

And that was enough.

The Vikings fended off a late rally by the Tigers to win 8-6 on Thursday.

SaMoHi will play in the El Dorado Tournament on Sept. 8.