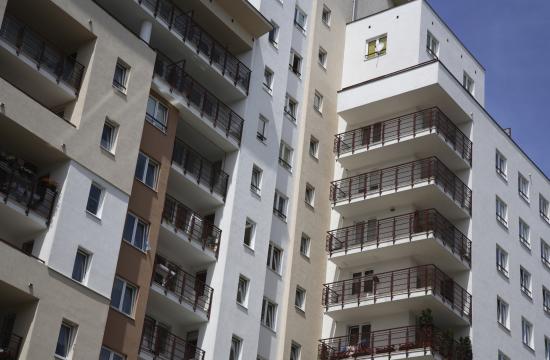 The Santa Monica City Council grappled with a few potential changes to the Relocation Assistance and Tenant Harassment Ordinances during its regular public meeting held on Tuesday at City Hall.

Specifically, the new ordinances, once finally adopted by the council, would increase permanent relocation benefits while also eliminating the date restriction in determining eligibility for increased relocation benefits for seniors, disabled, and families with children.

Previously, seniors, disabled, and families with children were allowed increased relocation benefits only if they occupied units as of 1999.

“Basically, Santa Monica has fallen behind in the overall relocation amounts,” Adam Radinsky, the head of the city’s Consumer Protection Unit, told council members about why permanent relocation benefits should be increased. Currently, Santa Monica trails cities such as Los Angeles and West Hollywood.

The proposed new amounts for regular relocation assistance under the new ordinance would be $7,800 for those living in single or bachelor apartments, $12,050 for one-bedroom units, and $16,300 for two or more bedrooms.

Additionally, certain code section references within the relocation ordinance would be corrected and council members hope to extend tenant harassment protections to all tenants covered by just cause eviction rules.

Radinsky said the corrections to the code section references were merely for updating how an eviction would trigger a permanent relocation.

“Although it is not part of the Rent Control Board’s recommendations, staff suggests that Council amend (the relevant) Municipal Code Section … to reflect the current and correct sections of the City Charter for evictions that trigger permanent relocation,” Radinsky wrote in his staff report.

As for just cause evictions, in light of Measure RR, all tenants would be protected from potential landlord harassment, instead of merely rent control tenants.

Council member Kevin McKeown hoped staff would come back to the dais with an ordinance that addressed the potential “aftermath of relocations.” McKeown considered scenarios where it might be profitable for a landlord to force out a rent control tenant and then re-rent the same unit at a much higher rate.

Even more, McKeown hoped staff could look into how the city might prevent confusion in a situation where an occupant would move into a unit believing it to be an apartment but would later find out they were instead living in a condominium.

The council unanimously agreed to direct staff to draft the relevant ordinances in accordance with the suggested recommendations presented to and by members of the dais; Council member Bobby Shriver was absent from the Sept. 13 meeting.