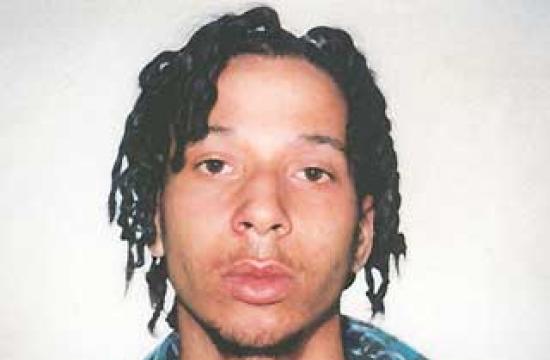 Paul Edmond Carpenter, the man accused in the 1998 Santa Monica shooting death of a German tourist during a botched robbery near a beachfront hotel, was convicted today of murder and attempted robbery charges.

Carpenter, 34, was convicted at the LAX branch courthouse for the first-degree murder of 52-year-old Horst Fietze, a tourist who had been visiting California from Germany with a group of friends.

Los Angeles Superior Court jurors deliberated for a day and a half before delivering the guilty verdict today.

Los Angeles Superior Court Judge Katherine Mader indicated that Carpenter will be sentenced on Nov. 30 in Department D of the LAX branch Courthouse. Carpenter faces a sentence of life in prison without the possibility of parole.

The History Of The Case

By January 1999, Santa Monica Police detectives were able to identify all four suspects involved in the murder, and three of them were arrested in three different states, said SMPD Lt. Ray Cooper in Feb. 2009. Carpenter’s name and photograph had been at the top of the wanted list on the SMPD web page for years.

Once it was determined that Carpenter had fled the Los Angeles area, SMPD detectives sought the assistance of the Federal Bureau of Investigation, Fugitive Unit.

A Special Agent was assigned to the fugitive case and a Federal Unlawful Flight to Avoid Prosecution Warrant was obtained.

For 10 years the FBI worked in close cooperation with Santa Monica Police homicide detectives in an attempt to locate and apprehend Carpenter.

An anonymous tip of Carpenter’s whereabouts informed investigators that Carpenter was living in Jamaica.

With cooperation from the Jamaican Constabulary Force and assistance from federal and local authorities, Carpenter was arrested Feb. 12, 2009, deported by Jamaican authorities, and was brought back to the United States by the FBI.

Carpenter was also a fugitive from South Carolina where he is wanted for rape, carjacking, arson, and assault, according to Cooper.