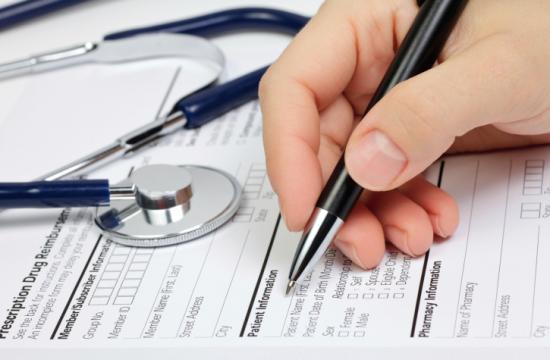 Employer-paid health insurance benefits have certainly become the norm for many full-time employees, and those who are on the City of Santa Monica payroll are no exception. Interestingly enough, City Hall approved a payment of more than $17 million to cover the annual premiums for medical insurance plans in 2012.

As part of the City Council’s consent calendar at its Oct. 11 meeting, the one-year payment of $17,314,712 is part of a contract with the Connecticut-based Aetna to “provide City employees with medical health insurance in accordance with negotiated contracts and memorandums of understanding.”

In purchasing a policy from Aetna to cover its employees in 2012, the city will also be terminating its relationship with CIGNA; with the “various lines of employee group health and welfare insurance benefits” up for renewal, both CIGNA and Aetna submitted proposals to City Hall.

According to city staff, “CIGNA proposed a significant rate increase for the January 1, 2012 renewal” and “Aetna offered a more competitive rate structure while matching the City’s current benefits structure.”

“Aetna emerged as the preferred vendor based on their list of current primary care physicians and network access. Equally important was their competitive rate structure,” Grace Quitzon, a senior human resources analyst with the city, stated in a staff report to council members. “Aetna rate adjustments on the PPO and HMO will result in a percentage rate increase of approximately 11 percent. CIGNA’s overall proposed rate increase was approximately 19.6 percent.”

Quitzon added City Hall will be saving quite a bit of money by shifting over to Aetna for the 2012 calendar year.

“The City will save approximately $1,331,829 in medical insurance premiums by contracting with Aetna,” she said. “In addition, Aetna issued a guaranteed second year rate increase cap of 12 percent for 2013.”