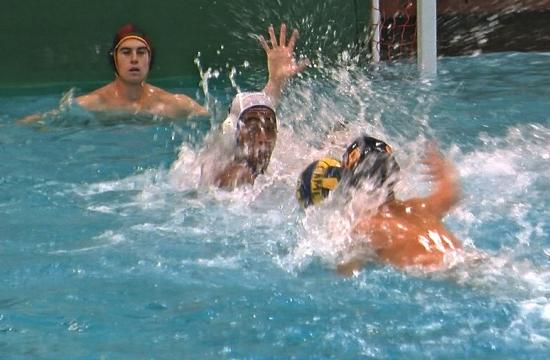 A late rally in the second half of overtime pushed the Culver City Centaurs past SaMoHi’s water polo team on Wednesday.

But SaMo’s efforts were just as impressive.

SaMoHi was down 6-4 in the fourth quarter but came up with two goals in two and a half minutes to push the game to overtime.

Then, the Vikings jumped on Culver in the extra session, getting two goals in the first half of overtime.

But the extra goal of insurance was not enough.

In a minute and a half, Culver scored three quick goals and SaMo couldn’t recover.

“They were the better team today. We did not play good defense in that last overtime,” SaMoHi coach Matt Flanders said. “We had the game in the palm of our hand and gave it up.”

SaMoHi is in the Hank Vallencamp II Tournament through Saturday and will get back into Ocean League play on Tuesday against Beverly Hills.