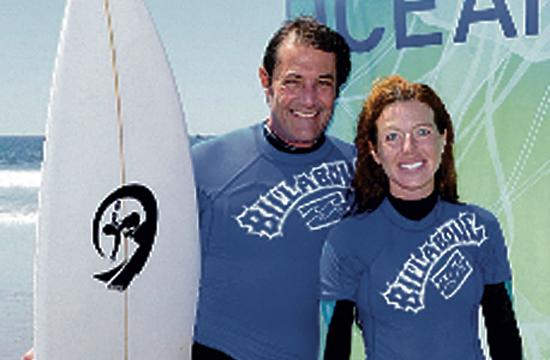 There will be 12 teams of 24 participants per team.

Each person on a team surfs for 45 minutes.

Team members are encouraged to raise $500 per person with 100 percent of total donations going to charity.

Prizes will be awarded to the individuals and teams who raise the most money.

It will be held at Lifeguard Tower 28 in Santa Monica, just south of the Santa Monica Pier at Ocean Park and Barnard Way.