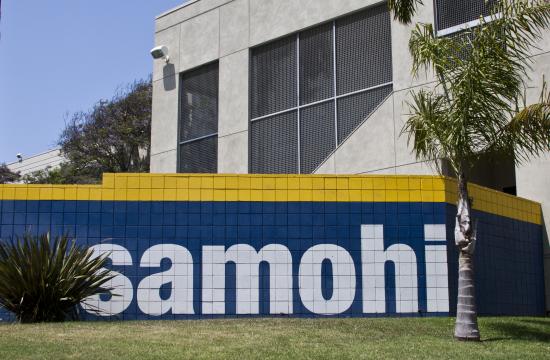 A formal investigation into the May 4, 2011, possible hate crime at Santa Monica High School has concluded there was no probable cause to believe that any staff member or employee of the Santa Monica-Malibu Unified School District participated in any activity, or acted in such a manner, that supports an allegation of criminal misconduct.

More specifically, it had been alleged that Santa Monica High School staff members intimidated victims and/or witnesses and destroyed evidence.

The participation of ICIB in this matter would safeguard the integrity and credibility of the investigation.

The original incident occurred on May 4, 2011, involved a possible hate crime by two students on the Santa Monica High School wrestling team.

The family of the victim, who is also a member of the wrestling team, filed a report with the Santa Monica Police Department on June 21, 2011, and a criminal investigation was initiated.

On Friday, Oct. 28, 2011, the Santa Monica Police Department was notified by the Sheriff’s Department that the investigation has been completed.

The case was presented to the Los Angeles County District Attorney’s Office for filing consideration on September 20, 2011, and is presently under review.

As per the direction of the SMMUSD Board of Education, a third-party investigator will immediately begin a subsequent investigation of the incident to examine whether existing policies, practices, and procedures were followed immediately following the incident and to make recommendations about changes that should be made.