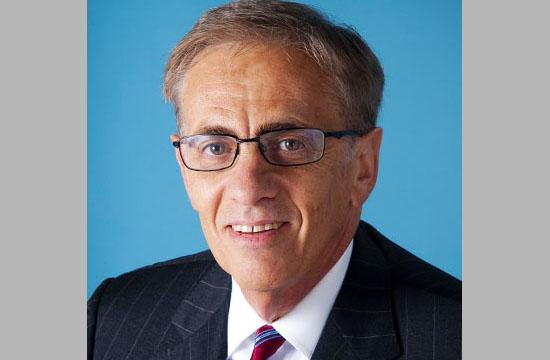 Michael D. Rich has been selected as the next president and chief executive officer of the nonprofit and nonpartisan research institution Rand Corporation, which is based in Santa Monica.

Rich will step into the position on Nov. 1 after being a member of the RAND Corporation’s senior leadership team for two decades, becoming the fifth president and CEO of the research institution.

He succeeds James A. Thomson, who has led RAND since 1989 and announced his decision to step down in April 2011.

Rich’s selection by the Board of Trustees followed a search process led by Kaminski and a special committee of trustees, with the support of the executive search firm Spencer Stuart.

Looking ahead to his new role, Rich said that he takes on leadership of an organization with the opportunity to have a major impact on decision making in the United States and around the world.

“Jim Thomson set an ambitious course for RAND and leaves the organization greater in terms of its geographic and substantive scope, and the impact that RAND analysis has upon decisionmaking at all levels of government and in the private and philanthropic sectors,” Rich said.