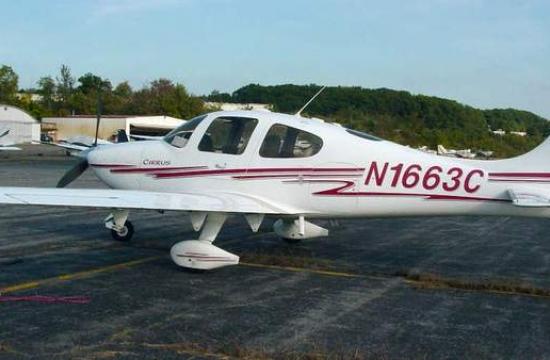 A small plane that left Santa Monica Airport on Monday was allegedly loaded with 74 pounds of marijuana, according to the Worcester Telegram & Gazette.

The pilot, 31-year-old Hoang H. Nguyen, of Hillsborough, OR, is currently being held on $50,000 bail after his suspicious behavior at a Midwest airport attracted the attention of authorities.

The Worcester Telegram & Gazette reports troopers and federal agents were waiting at the Fitchburg, MA, airport Tuesday as the plane landed.

A state police dog alerted authorities to the presence of narcotics, and after getting a search warrant, authorities found three large duffel bags filled with 74 pounds of marijuana, more than $77,000 in cash, maps, an iPad and cellphones, according to The Telegram & Gazette.

Authorities were tipped off by an airport manager in Grundy, Ill, according to court documents.

Mr. Nguyen left Santa Monica on Monday and stopped in Illinois on Tuesday to rest.

A Homeland Security Interdiction Plane then followed Mr. Nguyen’s plane to Fitchburg where authorities were waiting.

State police said the marijuana had a bulk value of about $370,000, but added that had it been broken down for street-level sale, a dealer could expect to make double that amount.