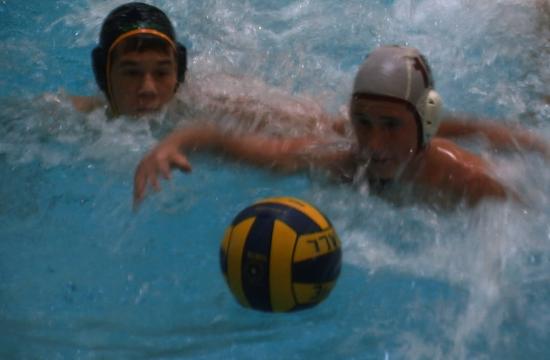 The No. 9 SaMoHi Viking girls’ tennis team didn’t need much to beat Culver City on Thursday.

But even while holding some of their top players, the Centaurs still were no match.

And on Friday, the Viking boys’ water polo team stayed on the league bubble with a win over the rough and tumble Torrance Tartars.

Friday night’s SaMoHi football game against Beverly Hills started slow for the Vikings, but with the help of some strong running and the season’s first punt return for a touchdown by Sebastian Larue, SaMo pulled through to knock off the Normans 36-14.

London Lewis punched his tickets for six twice, while Korey Garcia and Donovan Citrowski also scored on the ground.

SaMoHi come back home on Friday to play Morningside. Kickoff flies at 7 p.m.