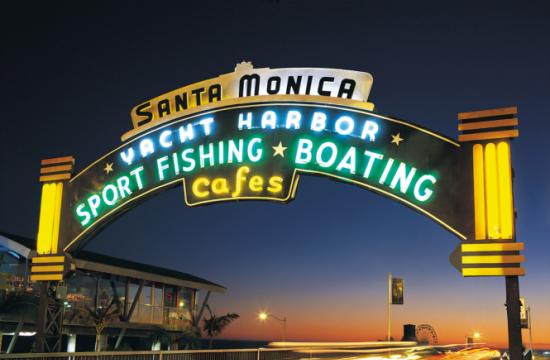 Santa Monica recorded a record 6.47 million visitors in 2010, a 2.1 percent increase from the previous year, according to a new tourism market summary report released by the Santa Monica Conference and Visitors Bureau (SMCVB).

While the Horizon Consumer Science and CIC Research, Inc. report only compared 2010 versus 2009, SMCVB President/CEO Misti Kerns said this year was looking even more promising.

“We’ve been lucky in the market place of retaining occupancy, whereas in a lot of other arenas, they haven’t been able to do that,” Kerns said. “Overall we have good product in the area, we’ve got a very solid experience that people are aware of, and our hotels worked really hard to make sure they weren’t losing the customer who wasn’t willing to pay that rate at the time.”

Kerns said international visitors were the right recipe for Santa Monica as a destination.

“They certainly spend much higher and they tend to use public transportation, which is the absolute way to get around our community,” she said. “They become critically important to us in the diversity that we offer of the experience of Santa Monica too. It’s cool and nice to go out and hear all of those other languages whether you’re shopping down on Third Street Promenade or you’re over at Bergamot Station.”

Kerns said she would like to see the number of international visitors to account for 60 to 65 percent of Santa Monica’s visitors, but there had to be a balance.

“There is also the dynamic of the increase in room rates,” she said. “An international traveler isn’t always as interested in paying a higher rate because it often shortens the length of stay.”