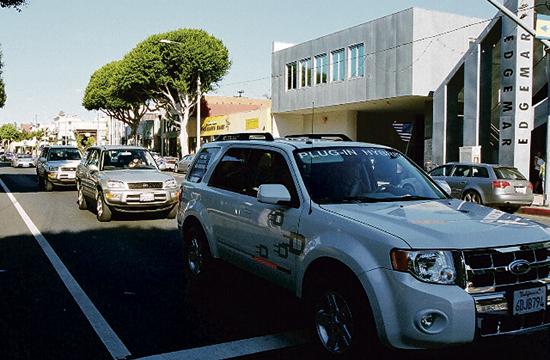 More than 200 EV drivers will take to the streets for the country’s largest-ever plug-in parade to champion the benefits of EVs in Santa Monica on Sunday, Oct. 16 at 10 a.m.

The parade is the flagship event of the first National Plug In Day.

New plug-in vehicles by GM, Nissan, Mitsubishi, Toyota, SMART, Ford, Coda and others will be driven in the parade through downtown Santa Monica.

“Today, virtually every auto company in the world is selling or developing a plug-in car, and consumers are snapping up each and every one, stimulating our economy while helping the environment. You’ll see hundreds of these vehicles in National Plug In Day activities. And remember: EVs are powered by domestic electricity, so every cent we spend to run them stays in America.”