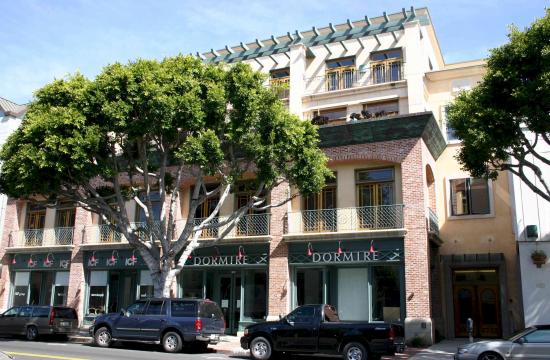 Two new businesses have signed leases at 1351 Fourth Street in Santa Monica, bringing the total occupancy of the 34,000 square-foot building to 93 percent, announced Industry Partners Scott Rigsby who represented the landlord, a local investor, in both transactions.

Imaging Advantage and Bolthouse Farms are the two new tenants.

Imaging Advantage, a leading radiology transformation company will relocate from 1505 Fourth Street in Santa Monica after signing a five-year lease to occupy 6,600 square feet. Bakersfield, CA -based Bolthouse Farms, a market leader in baby carrot production has signed a three-year lease for 6,000 square feet on the second floor for its newly established Southern California product branding and consumer marketing operations.

Other tenants include Clearstone Venture Partners and Iconmobile.

Santa Monica remains one of the tightest office markets in the country, said Rigsby.

Driving the market is the wide variety of traditional and creative office users that are drawn to the lifestyle, amenities and technological infrastructure that Santa Monica has to offer.

It is a combination that is very difficult to replicate anywhere else in Southern California.