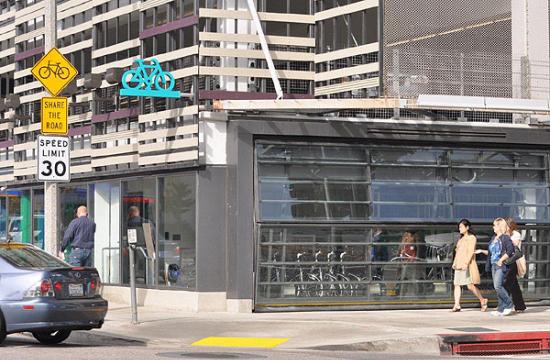 The celebration is under way for the grand opening of the brand new $2 million full-service “Santa Monica Bike Center,” the largest bicycle parking facility of its kind in the United States.

The City of Santa Monica, in partnership with the Los Angeles County and Metropolitan Transportation Authority (Metro) will hold a ribbon cutting ceremony at 10 a.m.

The Metro-funded project is expected to increase bike/transit connections for work and play to and from Santa Monica, a popular beachfront destination and a bike-riding capital of Southern California.

A Bike Center Open House will be held today through Sunday from 11 a.m. to 5 p.m. daily.