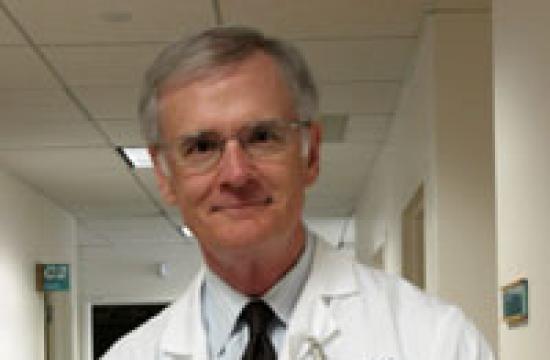 Despite major advances in screening and early detection, colon cancer still accounts for about 9 percent of all cancer deaths. Rare before the age of 40, colon cancer incidence begins to increase each decade thereafter.

Screening for colon cancer should begin at age 50 for those at average risk and continue for as long as a person is healthy enough to benefit. It may not be recommended after age 75. Despite its proven effectiveness, colon cancer screening remains underutilized in older adults.

For example, fecal occult blood testing is noninvasive and inexpensive but may not pick up early or pre-cancerous lesions and may yield false-positive test results. Colonoscopy is very accurate in finding both cancers and pre-malignant polyps but carries some risk, especially in older adults, and the preparation is cumbersome for most people.

Higher-risk individuals– those with a family history of colon cancer, polyps, or inflammatory bowel disease—should consider starting screening earlier and choose colonoscopy over the other methods because of its greater likelihood of detecting disease at an early stage.

A major problem with screening methods in the United States has been the failure to screen individuals who would benefit the most from early detection. Many colon cancer deaths could be prevented every year if more people were screened. One Veterans Administration study found that colon cancer screening was done in only 47 percent of patients who would benefit the most while as many as 41 percent of those unlikely to benefit from screening due to other illnesses were still being screened.

It is vitally important to know your colon cancer screening status and select the most appropriate screening option with your primary care physician. It could be lifesaving!

Dr. James Davis is a board-certified geriatrician with the highly ranked UCLA Geriatrics Program in Santa Monica and Westwood. For more information, call 310.319.4371.