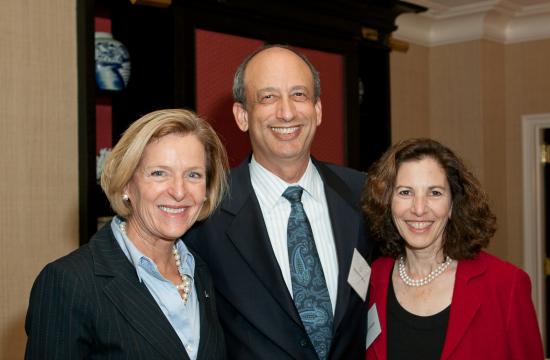 As a leading donor, Joan’s contributions have saved lives and created a world with less cancer and more birthdays.” Goldfeder currently serves as chair of the Society’s Los Angeles Regional Council and is a member of the Region’s Marketing Communications Committee, which she chaired from 2009 – 2011.

Established in 2004, the Laureate Society recognizes the American Cancer Society’s major contributors to the fight against cancer, and honors individuals who significantly invest in the hope of a future without the disease. Because of the continued financial support of these individual donors, the Society has played an important role in nearly every major cancer breakthrough for the past century; funded 46 Nobel Prize winners early in their careers; and can provide free information and support services to cancer patients and caregivers in every community across California.