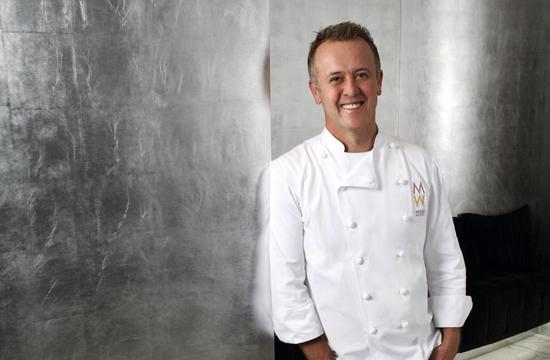 A conference for food bloggers is making its way to Santa Monica, which will feature guest speakers, networking opportunities, and plenty of food tastings from Nov. 11 to 13.

Organized by Foodista.com and Zephyr Adventures, the International Food Blogging Conference was the first-ever conference for food bloggers, first held in May of 2009 in Seattle. It has grown in popularity so much that a second event was added this year, which was held Aug. 26 to 28 in New Orleans.

Last year’s conference attendees were surveyed about where they’d like the conference to be held this year – and Southern California was among the top contenders.

Organizer Allan Wright said Santa Monica was chosen for its unique cuisine culture after the greater Los Angeles area was researched as a location.

Wright said the first part of the conference focused on the improvement/education aspect of writing about food, the second part was about meeting other people who were doing the same thing, and the third part was to experience a lot of fantastic food and wine.

“People blog on their own at home and often they don’t have interactions in person with other bloggers,” he said. “This kind of conference allows people to do that.”

The conference will cap its attendance at 180 people. Wright said there were still about 30 spots available at $350 a ticket, which includes all events and food tastings during the three-day event.

“The conference is open to anybody who’s interested in food and writing about food whether they have a blog or not,” Wright said. “This is a great way to start off. Even if someone is not a blogger, they are more than welcome.”

Among the highlights will be a Taste of Santa Monica reception on the Friday night with L.A. Weekly food writer Jonathan Gold. On Saturday night, Australian chef Michael Moore will speak while pairing food and wine.