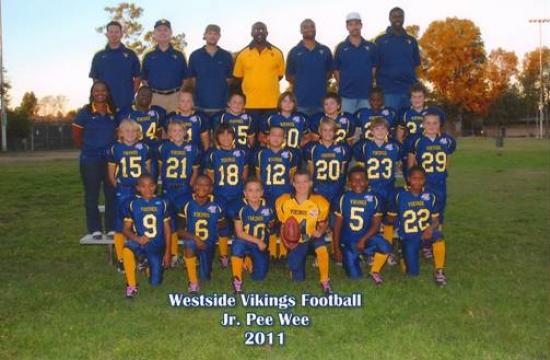 The Vikings will continue play in the quarterfinals of the Pop Warner West Coast Regional Championship against the Mexicali Halcones at 9 a.m. at Central Union High School in El Centro.