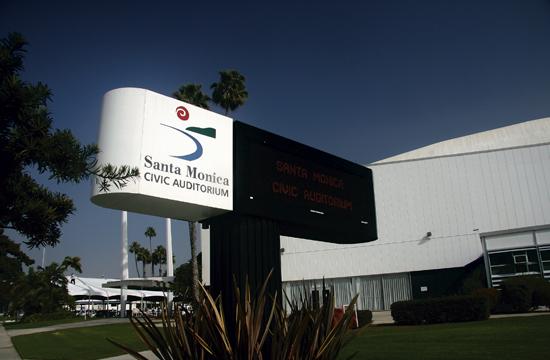 More than $267 million will be allocated by the Santa Monica City Council to fund the municipality’s priority Redevelopment Agency (RDA) projects after a unanimous vote that was part of the council’s consent calendar action.

As part of the action, about $38.7 million in bond proceeds have been “prepaid to the City” in order to help maintain funding of redevelopment priority capital projects.

Among the projects benefiting from the $267 million: $85 million-plus to CityWide Housing; more than $47 million for the Palisades Garden and Town Square project; nearly $47 million more for the Civic Auditorium renovation; about $26.4 million to low- and moderate-income housing projects; just under $13 million for the Colorado Avenue Esplanade; and, $11.1 million for the Pico Branch Library.

In all, there are 45 line items describing how the more than $267 million will be distributed to a handful of capital improvement projects.

While the council quickly approved the spending – only one item concerning Airport Capital Improvement Projects was pulled by a council member – funding for Santa Monica’s various RDA projects have been a significant concern on the dais.

With budgetary cuts in Sacramento and a recent lawsuit attempting to block the elimination of more than 400 RDAs statewide, it has been unclear how Santa Monica would fund a slew of projects that were, for all intents and purposes, approved when redevelopment funds were not at all threatened.

Should the RDA indeed be eliminated, City Hall would essentially have to fund its priority projects through other sources.

City Hall has already issued a tax allocation bond to help deflect some of the costs.

Resident Jerry Rubin told council members it was vital to move forward with the planned RDA projects, specifically with the planned Civic Auditorium renovations, which he believed was a significant reason the American Film Market chose to remain in Santa Monica.

Council member Terry O’Day was not present at the Dec. 13 meeting, which was the final public meeting of 2011.